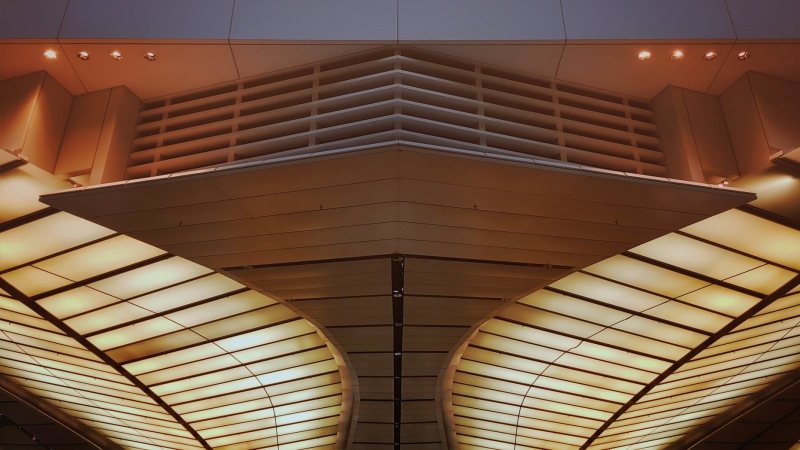 In the built environment, the sheer size of megaprojects often means treating them as a cluster or series of smaller projects. Sometimes one part of the megaproject is planned as a part of the public infrastructure while another is not.

For instance, Wisconsin-based Landmark Development is currently planning a $20 billion Chicago-based megaproject that will include a major transit hub near Soldier Field—the football stadium that’s home to the Chicago Bears.

The transportation hub is part of what Landmark is calling “the civic build.” The mixed-use structure around the hub, by contrast, is the “vertical development”—a blend of residential, office, hotel, retail, dining and entertainment spaces.

The public will have full access to the transit hub, so Landmark is seeking public funds to support that part of the project. Chicago Mayor Lori Lightfoot has said she’d want a high degree of transparency on such a project, a standard request for any work involving public funds. How can developers ensure such transparency?

When transparency is key, having strong digital systems in place is an absolute must. This is so the project can achieve real-time or near-real-time visibility into schedules and budgets—one of the most effective ways to build stakeholder trust.

Paper and document-driven processes just aren’t conducive to transparency. It’s therefore crucial that megaprojects are not only extremely online, but also that their digital systems don’t reproduce the inefficiencies of paper. Scans of PDFs aren’t going to cut it. Whether internal or external, stakeholders shouldn’t have to dig for information.

In general, the more data versus documents can become the lifeblood of the project, the easier it is to create a useful overview. Real-time reports, snapshots, and/or dashboards can help elected officials and the community engage with your project and verify public funds are being used wisely. Look for ways to get information out of documents and into databases. Push forward in your use of smart contracts, BIM (all seven dimensions), and data repositories that can talk to one another.

Of course, getting a real-time view of a project entails everyone involved reliably entering information into the system, so it’s also important to make sure adoption rates are high on that system. Make sure those most directly connected to projects—project managers, contract specialists, external contractors, and operations staff—are not only fully trained up, but that their existing data is transferred into it. Moving beyond training into a capability transfer model can help to ensure high adoption rates as well.

Use an integrated system of record, not a corporate one

When owners use a system of record to which only they have access, it often means highly seasoned stakeholders can’t access vital information about the very structure they’re building. Owners often want to keep data private in case of a claim, but this ends up causing misaligned specs, misunderstandings, and eventually—expensive change orders. Such errors can undermine public trust.

To preserve that trust, don’t treat your system like the crown jewels. Instead, treat it as a shared and evolving asset that all the key stakeholders are creating together. The project will move faster, the relationships will be better, and the system will be more valuable because everyone will be able to add their expertise to it.

Blend traditional and new channels to engage the community

Rather than seeing your community outreach efforts as a mix of old and new methods, look for ways to blend the two. If, for instance, you typically create ads in the local paper with telephone numbers and/or public meeting information, consider including a text-to-follow option as well. This lets the community members engage through a tool they’re probably already using: their smartphones.

Most major social media platforms allow you target specific zip codes and metro areas with advertisements, so take advantage of that. Use targeting features to advertise your public meetings in advance (“Mark your calendar!”). Teleconferencing and live streaming solutions are a great option too. (Here’s a thorough roundup of all the leading platforms.) So, when the date and time of your public event arrive, broadcast it live on social and/or offer a way to dial in by phone and/or computer.

By giving people the option of attending virtually, you can not only get a greater amount of valuable feedback, you can also get a chance to build early community buy-in. Think of such meetings as a chance to cultivate project ambassadors who can help spread the word. Having a dedicated person on site to field questions from the virtual audience is a nice touch too. It tells them: your voice matters.