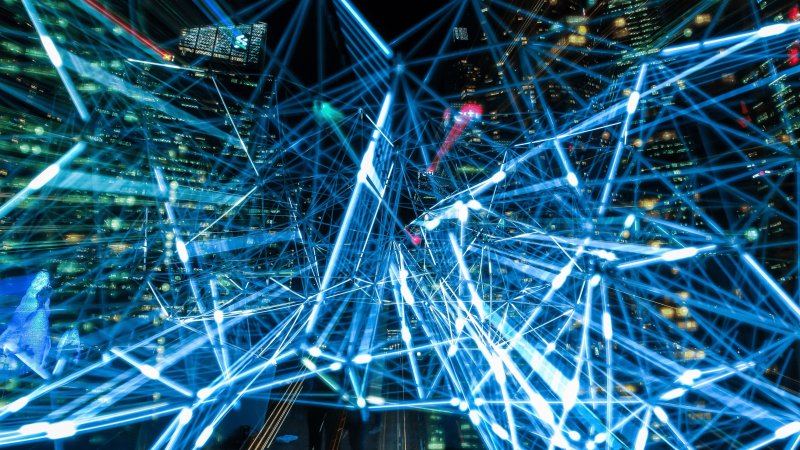 The leaders of a large healthcare system had a challenge ahead of them. They had adopted an ambitious new strategy of expanding into several communities, but the department that would be overseeing that expansion hadn’t updated its business processes in a very long time.

One of the biggest challenges was simply how to manage the scale of the planned expansion. With the new plans in place, the department’s typical annual budget had increased tenfold, so overrun risks had suddenly become much higher.

To reduce the chances of costly errors and re-work during the expansion, a team of over 80 people, including vendors, had to be quickly brought up to speed. One of the main priorities was to streamline the department’s day-to-day processes and make sure all the information it generated was in a single, integrated environment so nothing was left to chance

Step One: Make Sure You’re Using an Evidence-Based Roadmap

Right off the bat, it was essential to make sure the various parameters that had been set for the project were realistic ones. One of the most reliable ways to do that is to benchmark those parameters against industry data. Because this health care organization worked with Enstoa, it got access to benchmarks for capital projects and digital transformation that helped them put their project in a context, including typical costs, timelines, and milestones

Enstoa used that data to collaborate with the organization on creating a roadmap aimed at enhancing the team’s capabilities across a number of key areas. Primarily, the goal was to increase employee engagement with a platform that was already in place.

Benchmarking in this way can be an especially wise strategy if your organization has ambitious plans in the works and expectations need to be checked against previous real world outcomes. The data helps to provide context and clarity.

At the healthcare organization, the construction department could theoretically manage a building project all the way from initiation to completion from within one platform, but most members weren’t using it. They were still doing most things on paper or in Word documents.

To drive adoption, Enstoa took a highly attentive approach to training and support. An Enstoa Manager attended all departmental meetings so he’d be familiar with the team’s biggest needs, challenges, and its key players. He also worked to ensure team managers were actively communicating the benefits of the solution.

“At first, they really didn’t want to change what they’ve been doing for years or learn something new,” he said. “To drive change, it was about building relationships, letting them know that we were really there for them, and bringing in that personal touch.”

The attentiveness paid off. Within a few months, the number of potential change orders and service requests created in the platform had more than tripled. About 150 projects were extensively updated, bringing valuable details into the system. Suddenly, project financials, schedules, and closeout checklists were visible and complete. This made budgeting and forecasting easier for the department’s leaders, who were now able to do detailed projections across the capital portfolio.

To ensure a strong level of support would be available to team members on an ongoing basis, Enstoa worked to identify internal change agents at the organization and empowered them to act as ongoing influencers and ambassadors for the platform.

To choose the influencers, Enstoa looked for those who had strong communication and networking skills. Technical prowess is of course great, but approachability and warmth are important factors for platform ambassadors as well. It’s also critical to get them onboard early, so right from the very beginning, we were looping them in and soliciting their feedback.

The result was a small but powerful collection of folks on this team who were genuinely enthusiastic about the platform and always available to their coworkers for questions and on-the-fly problem solving.

As a result of the strong levels of internal and external support, the number of team members who said they felt comfortable using the platform increased from 19 to 82. They were able to review project details more easily and frequently, which led to a dramatic decrease in departmental errors and a 24% reduction in overall project costs.

All of this means the entire department is feeling much more confident about being able to manage the health care system’s massive expansion project in a highly effective way. As an added bonus, team members say they now feel like they can focus more on the creation of patient-centered spaces that support the patient’s healing process.