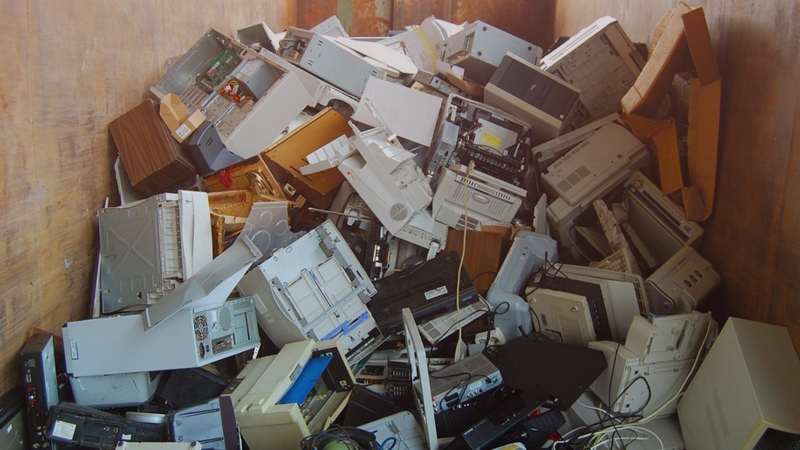 The Most Common Tech Adoption Woes: Why People Aren’t Using That New Solution and What To Do About It

It’s something we see a lot in large organizations: The senior leadership team needed to get more visibility into schedules and budgets on capital projects, but project managers just weren’t reliably entering information into the system of record. When Enstoa came on board, only about 20 percent of team members had recently updated their projects in the software. By the time we were finished, over 80 percent of a pilot group had. Why had the adoption rate been so low and what changed?

Not Enough Emphasis from Leadership

Our goal was to get a sizeable group of project managers to start using an enterprise class project management solution for large, multifaceted initiatives. The department had purchased it some time ago but only a few team members were being diligent about updating the system.

By the time we came aboard, we already knew one of the main reasons for the low adoption rate and it was a very common one: the platform hadn’t had a champion at the leadership level for some time. Shortly after it had been purchased, its main proponent had been promoted out of the department, so the project went dormant. When a new departmental head arrived, the platform had a new advocate. She decided that if she was asking the team to make a big change in the way it did things, then some resources such as Enstoa’s involvement should be devoted to supporting them in the effort. That support proved essential.

Of course, ideally leaders have also involved key stakeholder groups in the decision making process around purchasing the solution in the first place. Adoption is contingent on buy-in from team members. Buy-in is more likely when team members have had a chance to weigh in.

Team Members Don’t Understand The Value of their Contributions

A 2014 survey of over 200,000 employees in 500 organizations found that for most people, the ability to make an impact ranks higher as a work motivation than money. We often find, however, that even many high performing organizations still don’t do much to help team members understand how they’re making an impact or how a new tool will help them do so.

The rewards for taking the time to do that are real. One study found when the benefits of a project were communicated beforehand, 74 percent of projects met their goals compared to 48 percent in organizations that don’t make the effort.

When it came time to conduct the training, we started with a pilot group so we could understand how well our new program would fit their needs. To start, we focused on why scheduling is important for the organization as a whole. We also emphasized how their individual participation would contribute to its overarching goals. Team members found this part helpful because it gave them a grounding in the material. Many didn’t have formal project management training, so it also united them around a common sense of purpose.

The next part of the training consisted of two full days of tool training within the platform. We showed them around and had them perform actual tasks within the software. To keep it engaging, this part of the program was highly interactive. At one point, we even had each team develop a schedule to build a Lego house, then actually build one. (It was a big hit!)

Perhaps the biggest single reason behind low adoption rates of any given platform is that employees don’t feel supported in using it. If they have specific questions they just don’t feel like there’s anyone they can call. It stops them in their tracks.

That’s why once we get through the training portion of a program, we typically start our capability transfer efforts. This is where the magic really happens. Working with individual project managers one-on-one, we try to ensure they really understand the platform and fill in any gaps in their knowledge and comfort levels. Our team also worked directly with the project managers to help get their own projects into the system. At the end of this phase, over 80% of the pilot group had updated the system within the last six weeks.

This phase gave us a chance to demonstrate the capabilities of the platform and answer questions that people may not have been comfortable asking during the training. Team members also appreciate being walked through the data lifecycle and getting a sense of how much value they’re adding to it.

We also find people are more likely to use a platform when they have a chance to discuss some of the rationale behind some of system design choices. It builds empathy and increases the likelihood they’ll reach out when they have questions or suggestions.

They Didn’t Learn It in Context

At one point during the initiative, a senior executive from the organization stopped one of our project leads in the hallway to thank him for taking the time to come onsite. At that particular construction site there were four project managers working in a trailer. He’d helped them to get to know the system in their own environment, where they’re used to working.

For most people, it’s easier to get used to a new system if they’re using it in their regular working environment. It puts the new system in context and makes it more real. Research shows that we forget about 70% of what we learn in a day and need to apply the learning immediately in order for it to stick. That’s a big part of why Enstoa doesn’t stop at training. We go on to include the capability transfer piece to ensure the most practical elements take root.

So, if a particular platform or solution isn’t seeing strong pickup among your team members and you’ve already provided them with training on it, consider adding a capabilities transfer piece and you’ll likely see adoption rates rise sharply.

Interested in exploring how you can increase tech adoption at your organization? Get in touch with us