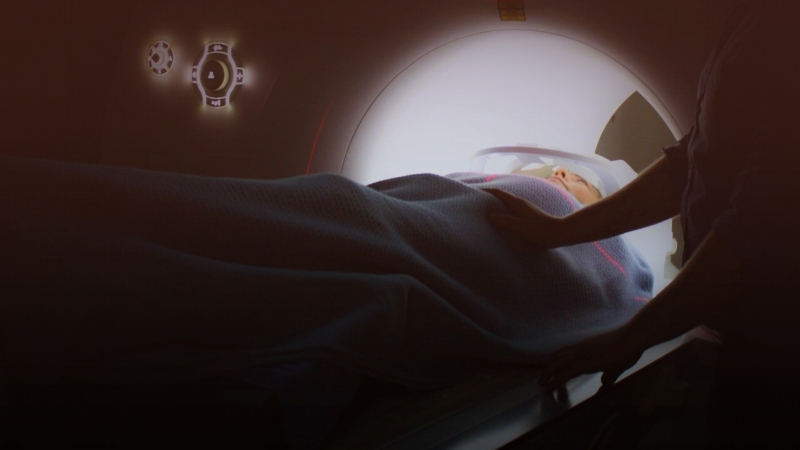 In the United States, healthcare consolidation is booming these days. The sheer number of healthcare-related mergers and acquisitions hit a new record in 2018, up from a record set just one year prior.

The trend is carrying over into 2019. Deals between major healthcare systems like Baylor Scott and Dignity Health and CHI are capturing headlines. As a result of consolidation, less than half of physicians own part of a private practice these days. More than 60% of U.S. community hospitals now belong to a health system.

As a result of all this consolidation, many large U.S. healthcare systems are proactively expanding their brick and mortar footprints. Many larger healthcare systems that previously had only a handful of locations in central areas are buying and/or opening smaller-to-mid sized facilities in community-based locations.

Certain fiscal realities are driving this trend. More than half of U.S. consumers now express a willingness to receive care in a non-traditional setting if it’s less costly and more convenient. Some healthcare systems are therefore moving into new areas of the supply chain in order to be closer to the consumer. Larger healthcare systems are being incentivized to have a stronger presence in communities. A new payment plan, for instance, requires large healthcare systems to be more strongly aligned with physicians, which means having a more significant footprint in local settings.

Of course, being more front and center these days means that capital projects in healthcare systems are subject to some new pressures.

At one highly respected healthcare organization, for instance, the department’s typical annual construction budget increased by ten times in a single year, which meant overrun risks suddenly became much higher. The leaders of the organization needed real time visibility into budget and schedules in a way they hadn’t before.

As a result of the growth-first strategy many healthcare systems are taking, we’re seeing a trend of it being more important for construction and facilities teams to have a strong digital systems and processes in place. Paper-based and document-driven systems just aren’t compatible with a strategy of rapid expansion, so many larger healthcare organizations are bringing their systems and processes up to date.

The upside of the new pressure on construction teams is that they’re playing a more prominent role within their organizations. So, another trend we’re seeing is that some real innovators are being empowered to move entire departments into a more digital model. In some cases, this is creating the foundation for a more leading edge, data-driven organization overall.

One healthcare system’s construction team, for example, had been working with an ad hoc string of external vendors for decades. Many of the vendors had become used to charging above-market rates. When the healthcare system took steps to digitize and integrate its capital projects, decision makers could suddenly see the exact quantity of materials they’d need to reach annual building goals. This allowed them to start negotiating directly with suppliers. Project costs dropped 24 percent.

In general, capital projects are more closely tied to the overarching business strategy of healthcare systems these days, so it’s important to make sure these departments are running exceptionally well. In this survival-of-the-fittest cycle the industry is going through, the organizations that have a robust, highly integrated digital infrastructure in place are best positioned to execute on an expansion-centric strategy.

Interested in understanding if your capital projects systems and solutions are up to date and delivering as much value as possible? Let’s chat.