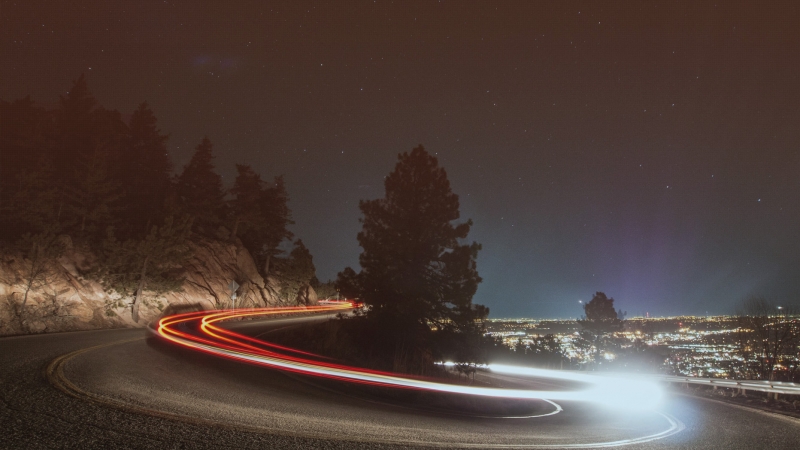 Will 2019 be the year construction will break through its notorious, decades-long productivity doldrums? The arrival of Industry 4.0 has sparked new interest in how technology can be used to boost efficiency and reduce costs. Let’s take a look at how AEC firms are taking advantage of these new tools to shorten their timelines and shrink project costs.

Let AI do the heavy lifting

One of the most exciting developments in the built environment is the use of automation to remove some of the industry’s most common inefficiencies, particularly those that eat up a lot of time and budget. Early stage feasibility assessments were a prime candidate for innovation because the process can take months and often has to be repeated after an MEP engineer reviews the initial designs. At Enstoa, we developed a tool that can generate thousands of detailed designs in just minutes. This approach dramatically cuts the amount of time it takes to complete an assessment and saves about fifteen percent of the total cost of design. How else is technology shaving off cost? Three dimensional scans of construction sites are flagging potential problems earlier for project managers, helping them avoid costly rework. Predictive models based on historical data are being used to estimate realistic project timelines, preventing overruns and late fees. Here’s our best advice for how to get AI-ready, based on where you are now.

If you do any kind of building that’s unit-based such as hotels, hospitals, apartments or office buildings, you may have already taken a good hard look at how modular is poised to be the next big shift in construction. A recent McKinsey report found modular can deliver projects 20 to 50 percent faster and save up to 20 percent on costs. Building off site tends to accelerate construction schedules, allowing the final product to generate revenue faster. Building most of the product in one location also allows a single group of workers to become experts in specialized aspects of the building, which makes it easier to create a consistently high quality product. Mainstream brands are embracing the trend. Hilton just opened its first modularly constructed hotel in San Francisco. Marriott has already opened 31 modularly constructed hotels and recently announced it would build the tallest modular hotel in the world. Other companies, like CitizenM, have used modular construction from the very beginning.

For years now we’ve heard a lot about the digital transformation imperative, but the truth is that a lot of what constituted digital transformation in the last 20 years or so preserved the inefficiencies of paper-based processes. Often even when a system is fully digital, bottlenecks form because approvals are needed from a project controls representative or a design change has caused ripple effects across the entire supply chain. A holistic data environment, by contrast, transcends a document-driven way of thinking and makes things profoundly more efficient. The technology itself validates most procurement events and design changes are automatically communicated out to everyone involved via a digital twin. Data is liberated from documents and becomes the lifeblood of the organization. We estimate that some of the companies embracing a holistic data environment will be able to do the same number of projects with just ten percent of their current overhead, leaving them free to focus on the creative, analytic, and value-added side of their work.

Interested in how your organization can use leading-edge tech to cut costs? Let’s talk.