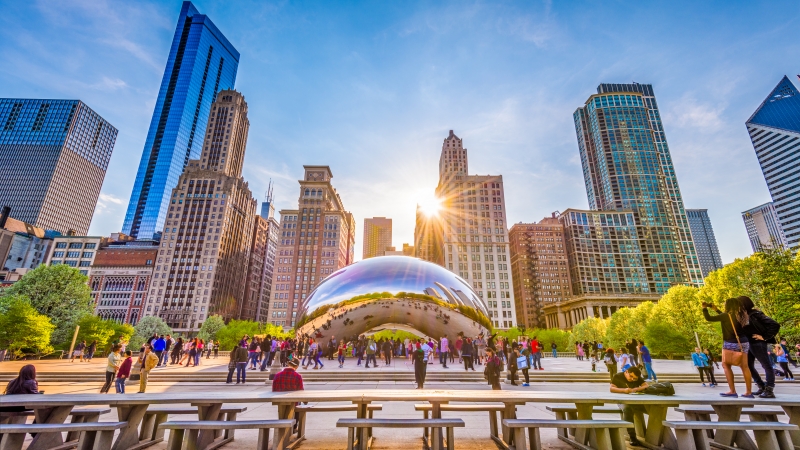 Why Digital Transformation is Surging in Construction

Google’s search traffic on the phrase “digital transformation” has risen exponentially over the last five years. It’s a climb that began in 2014, when the U.S. economy had its first true breakout year of recovery after the economic downturn of 2008.

This digital transformation surge is happening in the built environment as well, but it took a little longer to get there.

Solid Reasons for Resistance To Date

For the last 20 years, while other industries moved forward with digital transformation, construction lagged behind. Even as manufacturing improved its productivity rate to three times that of the construction industry, most AEC organizations clung to old ways.

This reluctance wasn’t purely Ludditism. The construction industry was one of the hardest hit in the recession that followed the 2008 global economic crisis. A lot of innovation related spending in that sector either slowed or ground to a halt.

Another key factor is that capital projects budgets are exceptionally large and contain a lot of inherent risks, so many stakeholders will try to mitigate that risk through the use of contracts and data hoarding. The problem with this, of course, is that these self-imposed bottlenecks slow everything down. They lower risk but also put a drag on productivity.

These days, several megatrends are pushing digital transformation forward in construction. In the U.S., strong economic tailwinds are one factor. For the same reasons a big economic slowdown disproportionately impacts construction, a strong economic recovery tends to reward it.

Another is that in a downturn like the one of ten years ago, the economy is incentivized to innovate, partly in an attempt to do more with less. Over the last decade, constructech firms got $10 billion in investment funding and the arrival of Industry 4.0 brought on a wave of interest in how the Internet of Things (IoT), virtual reality, AI, and robotics could boost efficiency.

In short, this burst of new technology meant the potential productivity gains for construction became too large to ignore. Technology use cases span the entire project life cycle from pre-construction to maintenance. While a lot of the news coverage tends to focus on tangible, onsite applications like drones and 3D printed buildings, the truth is that for most organizations the lowest hanging fruit is in back office and collaboration related applications, namely revamping the way they handle data, design, resource planning, processes, and project management.

What’s great about the recent surge in digital transformation is that construction can now leverage the most successful efforts of other industries. The holistic approach to data that some car manufacturers began embracing ten plus years ago, for instance, promises to things profoundly more efficient in construction. We estimate that some of the companies embracing a holistic data environment will be able to do the same number of projects with just ten percent of their current overhead—freeing them up to focus on the creative, value-added side of their work.

Combine all this with construction’s labor crunch and some healthy fears about big tech players like Amazon sniffing around the construction industry and you have the makings of super cycle of digital transformation spending.

The future looks bright. Construction is one of the fastest growing industries in the world with a global market expected to grow to 12.7 trillion by 2022. If your organization has been dragging its feet on digital transformation efforts, there’s never been a better time to kick it into high gear.

Want to find out where digital transformation would add the most value to your organization? Let’s talk.