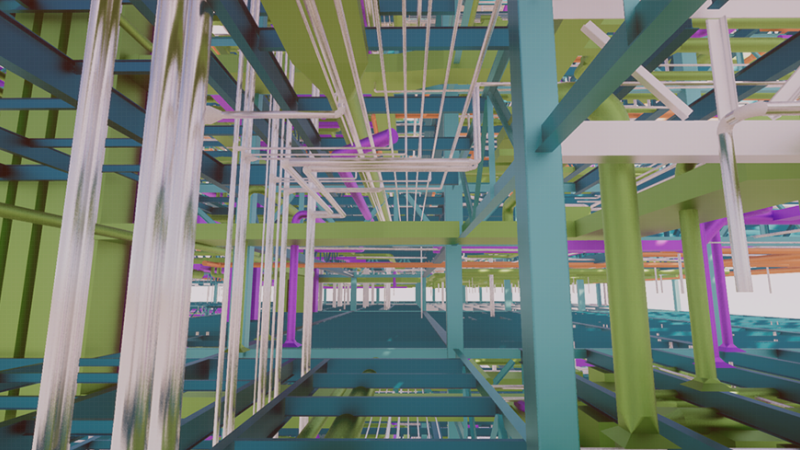 Every phase of one’s personal and professional journey is marked by pivotal people, events, and learnings. It can be a professor from school, a mentor at work, or timely circumstance. For me, back in 2005, learning about building information modeling (BIM) set me on a new career path. It became my passion. My focus began shifting from architecture towards technology.

Fifteen years ago, I had no doubt that BIM would become the global industry standard for construction projects. When you consider the full range of BIM’s benefits—from improved project outcomes to statistically fewer legal issues—it becomes clear why it has so many proponents. BIM has gained so much momentum so rapidly, in fact, that an increasing number of agencies, cities, and even entire countries are now requiring its use for construction of public projects. It’s easily one of the most disruptive forces in architecture, engineering, and construction in recent memory.

While BIM adoption rates for construction are starting to exceed 90 percent in some countries, the use of BIM for facilities management is really just starting to take hold. From 2016 to 2017, the percentage of owners integrating BIM data into their facility management systems grew from just six percent to 15 percent. That’s solid year-over-year growth and it seems lately that all my clients have been elevating BIM-for-facilities on their priority list.  Here’s why I think that’s happening and why the trend is likely to continue:

People have now jumped over the hurdle of BIM adoption.

BIM was invented in the 1970’s but it didn’t really start to gain traction until the turn of the millennium. It’s developed so significantly and quickly in the last 20 years that there are now four defined levels of organizational BIM maturity ranging from simple 2D CAD drafting abilities to near-utopian levels of collaboration. The development of such standards were driven in large part by the UK where the government took an early high level interest in BIM. All this buzz for BIM means it’s now much more a fact of life at most AEC firms of any size. So, at this point, the steep part of the learning curve associated with BIM is over for many professionals and technology’s potential is being more fully revealed. 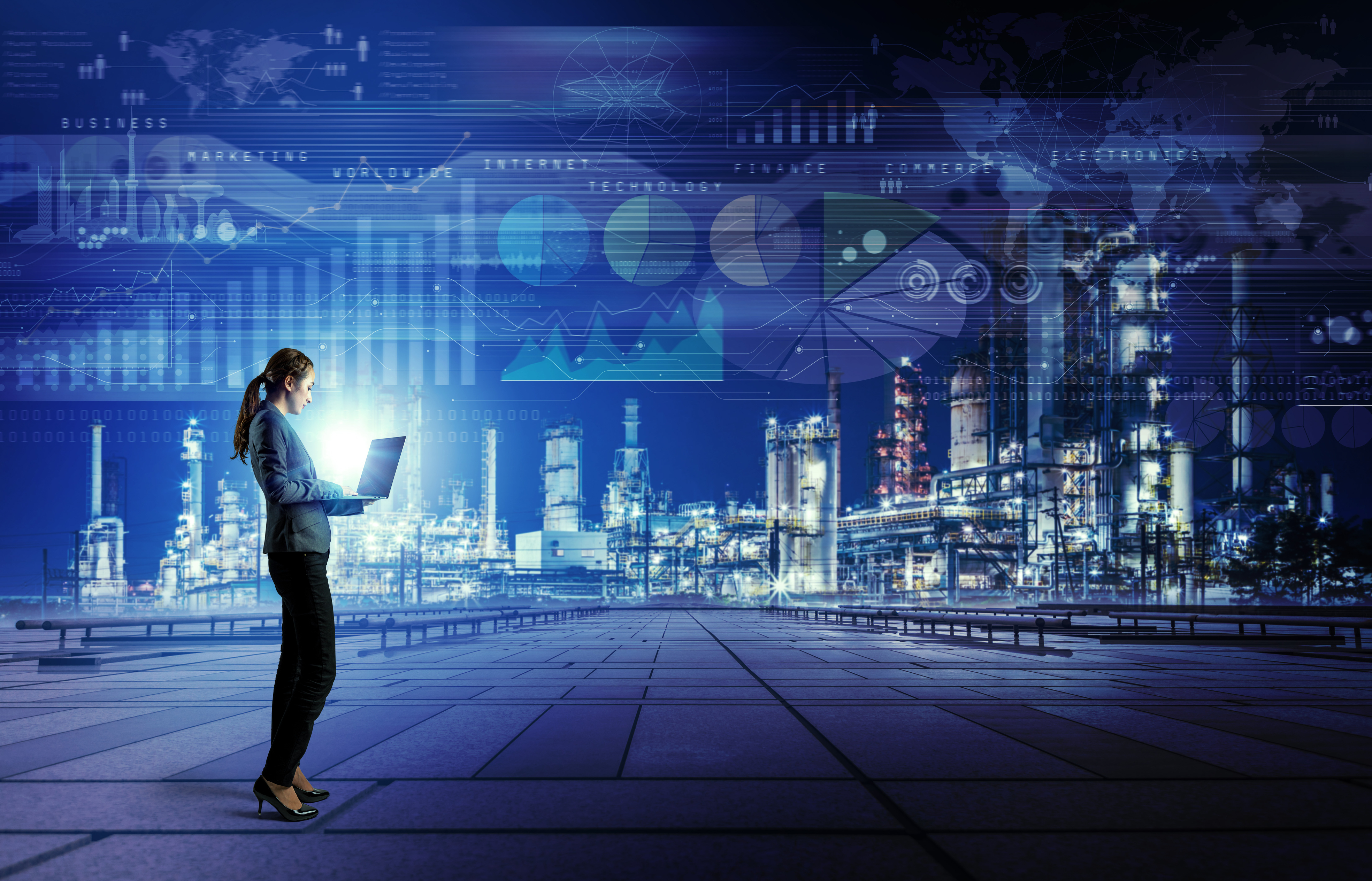 Businesses are turning to integrated reporting to track performance.

In recent years, owners and developers have developed a much fuller understanding of a building’s life cycle—from pre-construction all the way through to the management phase—including all the costs associated with each state. Turns out, only 2 to 3 percent of a building’s costs are in construction. So a huge part of why so many owners and developers are now requiring a BIM model is because they want to understand where every part of the spend goes across the entire life span of a building—including the significant energy costs spent during the maintenance stage. Businesses are turning to integrated reporting to keep track of short, medium, and long term performance of a building—a practice that also helps them remain relevant and competitive. In the near future, owners’ knowledge is likely to expand even further into the demolition, disposal, and reuse stages of a building’s life cycle, at which point BIM will be well positioned to deliver an entirely new set of insights.

The environmental impact of buildings is now better understood.

With the climate lately setting new records for high temperatures, there’s been increased attention on cities as heat islands and how technology might be used to improve the situation. Statistically, urban areas have higher average temperatures than rural ones, largely due to the greater absorption of heat by buildings and pavement—an insight that along with the increasing urbanization has helped to create the smart city movement. Some researchers have been examining ways of combining BIM technology with GIS to make energy use radically more efficient across entire districts, versus a more piecemeal, building-by-building approach. This “green BIM” paradigm can help to create sophisticated thermal maps of metropolitan areas to improve energy efficiency at an urban scale. In fact, BIM is already playing a major role in the next generation of smart buildings and our ability to take advantage of sensor technology. All this means that BIM can potentially be used to turn down the temperature of entire cities at a time.

If you're interested in discussing how your company can use BIM to its full potential for facilities management, contact us or connect with Mo Haidar.